Secrets and Lies: Life as a Persecuted Christian

Nearly every persecuted Christian in the Middle East and North Africa often pays a heavy price for following Christ—they know the dangers, and yet, they remain standing on faith for Jesus.  Nearly every story of persecution we hear includes an element of family discord, or persecution between family members. Even those men and women who are born into Christian homes, among a Christian community, too often find themselves in a violent marriage, or life-threatening circumstance at one time or another.

On Solid Rock When Life Crumbles

When Munira was a girl growing up in Egypt, a move to a new neighborhood changed her life. There was a small Christian church near their new house where Munira began attending services. She listened and learned about Jesus. During a church camp experience, she gave her life to the Lord. Munira’s parents noticed an immediate change in her behavior. Their daughter was more obedient and more joyful.

But years later, when Munira married Rifat, she discovered her husband was a Christian in name only, and he forbade her and their children from attending church. In an effort to distract herself from the grief she felt in losing her church community, Munira stayed busy with household chores and the responsibilities that came with being a mother to their two children. But she never forgot that small church where she met Jesus.

Eight years into their marriage, Rifat came home in a panic, tears in his eyes. With no further explanation, he permitted Munira to return to the church she loved; he only asked that she remember to pray for him. She took the children and, from that time forward, began attending services and prayer meetings. Munira asked God to allow her to remain in the atmosphere of love she felt at church. She also asked Him to reveal what was troubling her husband.

A short time later, Munira discovered that Rifat had changed his ID to indicate that he was a Muslim — as it is customary in Middle Eastern countries to have one’s religion noted on their identification card. She also found pictures of a woman in a hijab. She confronted Rifat, and he admitted that he had been having a relationship with the woman in the photo and that her parents forced him to convert to Islam. Munira suddenly felt all alone. Her parents were deceased and she had no nearby relatives to whom she could turn. She leaned on the Lord, and He became her strength.

The parents of the Muslim woman from the photo extorted money from Rifat, threatening to have the authorities take away his children so they could be raised Muslim, since he had officially converted. Feeling trapped, he gave them the family’s savings and even Munira’s gold jewelry. But that wasn’t enough; they were intent on making sure the children were raised within Islam.

New Life for a Persecuted Christian in Lebanon

Unsure of what to do next, Munira prayed with members of her church. They suggested she go to Lebanon, where a fellow believer and a friend of the congregation lived. She could help, they told Munira. Through miraculous circumstances, Munira and her two children were able to escape and begin making a new life in a town in Lebanon.

Even today, Munira doesn’t know whether her husband is a victim or is lying to her. She has little contact with him, and keeps her whereabouts unknown to protect herself and the children. She has no formal education or skill set, and has relied on help from churches and their members to care for her two hungry children. Help The Persecuted was recently introduced to Munira through the church in Lebanon that is ministering to her. As she acclimates to a life on her own with two children, Help The Persecuted has provided financial assistance to help with the family’s living expenses. Munira and her daughters are receiving care and are being discipled through the church and by members of our Field Ministry Team.

“I am a new person because of you! You helped me grow in faith and trust the Lord that saved me.”

Strategically Placed in the Path of a Persecuted Christian

Munira is in the middle of her story about being a persecuted Christian. “I am a new person because of you!” Munira shared with a Field Ministry Team member. “You helped me grow in faith and trust the Lord that saved me.” We don’t know where her journey will take her, but now she and her children are safe and being cared for. God has strategically placed us in Munira’s life, to support her and share her story.

If you’d like to be a part of the story God is writing for Munira and other persecuted Christians like her, we invite you to learn how you can be involved. Through your prayer and financial gifts of support, God is working to change lives for His Kingdom advancement. Join us in His plan for each persecuted Christian in the Middle East and North Africa. 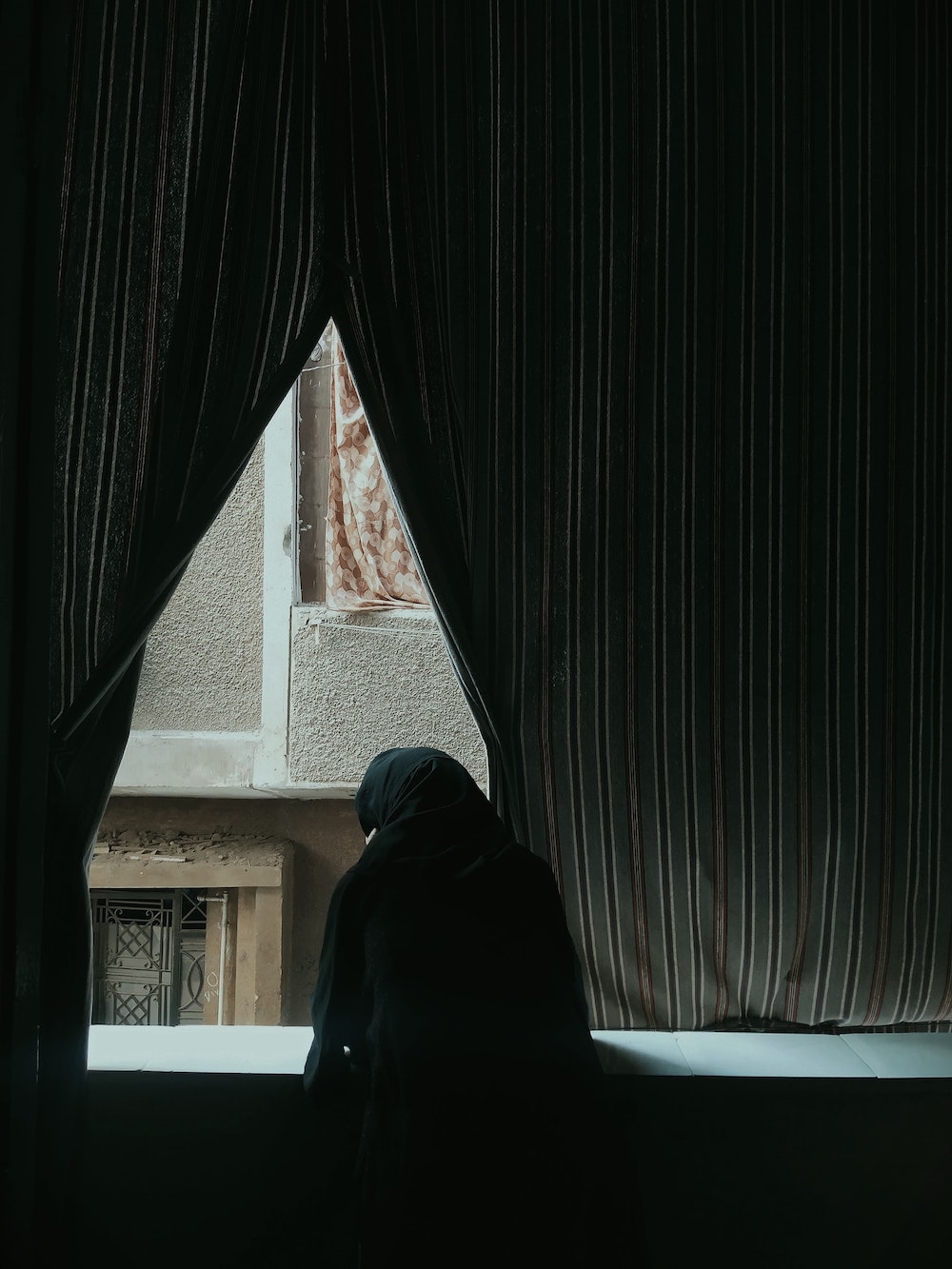